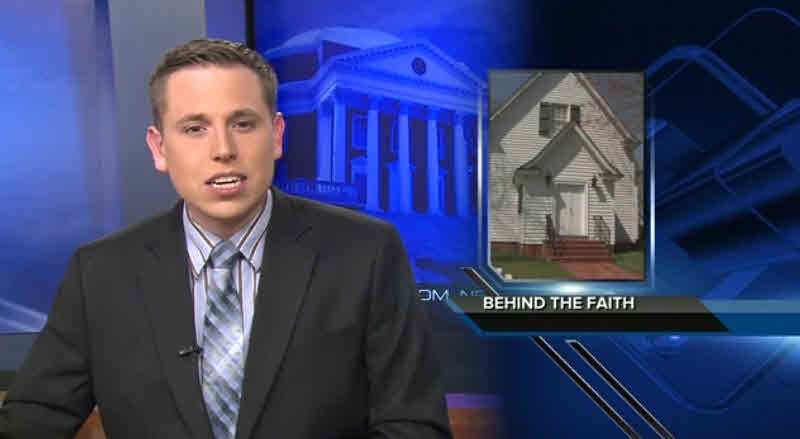 The current pastor, Patricia Covington, says there’s a bigger story behind the faith.

“There was a group that came over from the Palatinate area in Germany and they came to London, and waited for a passage to come to a New World,” said Covington.

When immigrants were escaping religious persecution and hoping for a new start, it was not easy back then.

“Whenever a prince came to a throne in their little area, they would decide what everyone would practice as their religion, whether it was Catholic, Lutheran, or something else,” said Covington.

That is how Hebron Lutheran Church got its start 300 years ago, and now, it stands as one of the oldest symbols of religious freedom in the country still in use.

Covington has been at the church for five years, a baby step in the church’s long history, but she says the worshipers have stayed the same.

“I love the atmosphere of a rural church,” said Covington. “People are friendly, and kind, and take care of one another.”

Inside lies even more history, like the original ceiling built in 1740.

One of the keys was built in the early 1800s, and it’s the same one that takes you upstairs the organ, also built in the 1800s.

Those are just some of the artifacts that bring curious visitors by a few times per week.

“There are people who have connections to this congregation and this place for 300 years, and that’s a lot of generations,” said Covington.

Looking into the future, she says there is a bright one ahead for Hebron.

“I would like to see this church become a vital and small congregation, serving God together,” said Covington. 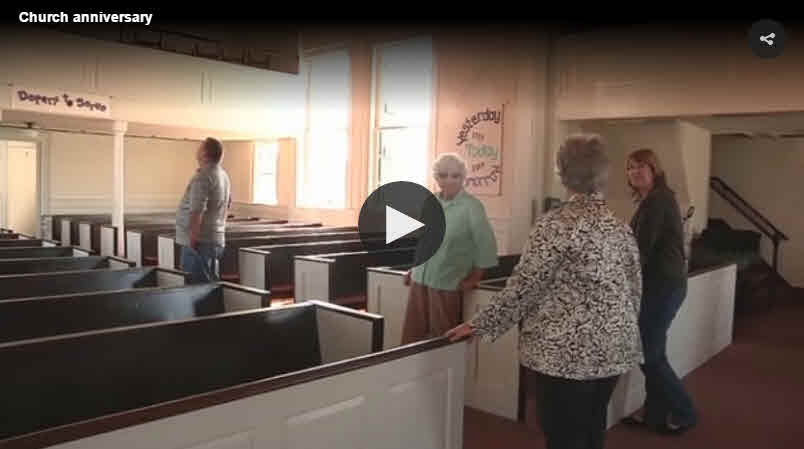 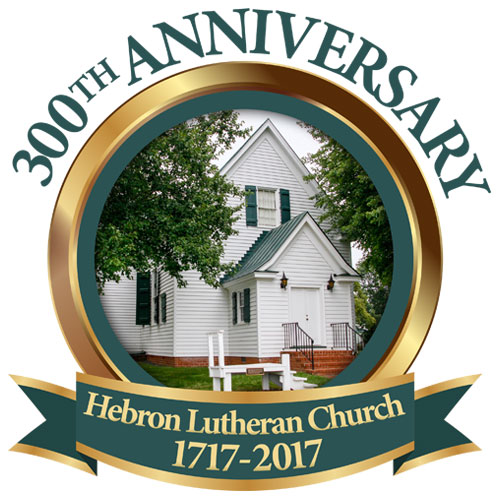